I have been intrigued by true crime which you know. I am not alone in this fascination but in going down that rabbit hole of videos I had more and more recommendations of documentaries. I let my YouTube algorithm choose my videos and BAM I was hit with a 3 minute clip Dr. G Medical Examiner. I was like, “Why the heck haven’t I been watching her shows?!” I immediately used Google-magic to find all her shows. I am on season 4 of 7 and let me tell you guys. This show ticks off all the boxes for a fast paced and a “who did it?” type of feel. I find myself shouting out guesses of the cause of death with her examinations. It’s a thing.

Some bodies were on the floor of the funeral home. Two decomposing, unembalmed corpses were in a battered brown hearse. One was wrapped in sheets; the other was in a plastic bag. Days later, more bodies were found stacked in a closet. One body had been in the funeral home 10 years.

Orlando Sentinel, Funeral Fiasco –Why No One Knew

One of the breakthroughs of her career was in 1988. A government funded funeral home, in Jacksonville, Florida, was found using poor embalming and body preservation practices. Dr. Jan Garavaglia had a huge task of not only identifying quickly decomposing bodies in the Florida heat, she also had to contact each of the families as well as provide a long list of evidence to help prosecute the weirdo who committed such heinous acts.

Most of the dead had been poor or did not have relatives. Despite finding funeral home owner Lewis Howell’s performance “marginal,” the city had continued to pay him $100 to $450 to have some of the bodies cremated or buried. City officials said they were not aware that the state also had problems with Howell.

Orlando Sentinel, Funeral Fiasco –Why No One Knew

The clock never ends for the many medical professionals who do the jobs we don’t always know about. In 2015, Dr. G. retired and married her first love. She has not only contributed to the education in medical forensics, she has also taught many young budding medical examiners how to keep searching for answers within each case. She has also opened my eyes to my own health. I will make more of an effort to keep my arteries clean and organs hydrated. I’ve had some recent bloodwork and MRIs done so I’m taking this opportunity to wipe the slate clean and create a healthier me.

The beauty of being alive is that you can reinvent yourself and start over as many times as you want.

Cheers to a clean slate!

Full Article: Funeral Fiasco –Why No One Knew, Orlando Sentinel 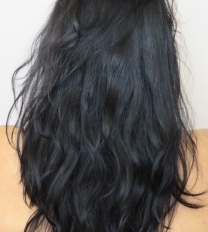 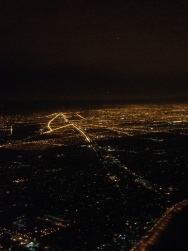 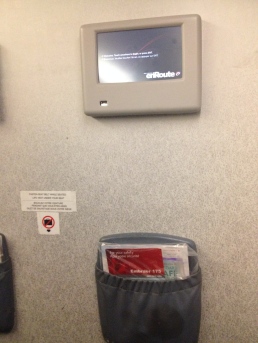 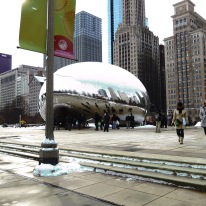 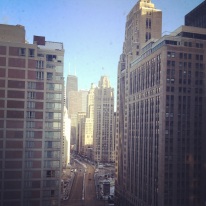 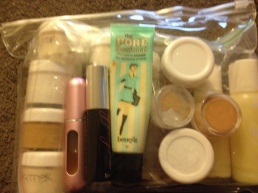