I’m sure we have all been swirled in the mixing pot of updates and platforms it can be frustrating and confusing. I created my website around 10 years ago with my goal of doing reviews and self expression. I have always highly encouraged people to own their own websites then push it out to as many social media platforms as possible. Unfortunately, over time we got it backwards. I see more and more social media platforms take precedents over our voices. I see more and more users silenced and encouraged to become puppets and the social media platforms hold the strings. Giving up your data to apps is kind of like paying the piper with no real return. Through the years of observation I would guess that 90% of people don’t actually read the Terms and Conditions of their soon to be downloaded apps because most users are so excited to get the latest and greatest apps. I’ve watched people of all ages make themselves physically sick with worry about what they wrote, what others wrote and more and more I see good people crumble within themselves.

I’ve watched the steady decline of every “big” app and I experienced the rise and fall of the latest and greatest. I’ve produced and promoted my own shows and content which is, in itself, tough work. The best part is that I have the freedom to push my content to specific platforms. These platforms are designed to make money. They make money from paid promotions, audience size and use your data to justify their rankings in the stock market. Too much truth right? Let’s continue…

Ah yes the all powerful Facebook was designed with specific AI (Arificial Intelligence) from the time it was launched. I come from the background before internet, there were bulky monitors, green texts and symbols. We used our computers to look up products and place orders. I worked in an IT firm where we sold Microsoft licenses, hardware, software, dongles, Nikon cameras and more. We sourced for huge companies and I made really incredible contacts. Dial up Internet was the rage and Nokia cellphones were the main phone you could drop it you could easily replace its broken casing. Y2K was the biggest fear to companies but as IT specialists, we knew way in advance and it was a simple code to move our systems from 1999 to 2000. Crazy right? This was also a moment in time where Apple was not even a key player in business, we referred to Apple products as toys for kids, like a cute video game. Apple products didn’t fit in a Microsoft world of business. Moving forward, with our plastic Nokias and the business version, that you could only buy for business, was the Blackberry. I’ll get into phones in another post.

Back then, technology was getting faster and more advanced. The dial up was now in almost every household. We were getting more tech-savvy and we wanted a way to stay in touch because texting was still pricey per text. Gone were the days of ICQ and other online chats where we met people and yes people would troll each other in those rooms too. Think of these chat rooms like a bunch of mini apps where the administrators create the room and monitor them online dial up. Facebook was born and offered a way to keep in touch and share photos and such. It was an exciting way to catch up and communicate. It was especially important to families who were spread out around the world. We wrote posts updating our lives and main life events. Eventually, businesses were added and the rest is what you see today. Facebook became an obsession and a platform for adult and children bullying. Chain letter forwarding through private messages breeds more stealing of identity, unsatisfied customers making horrid reviews destroying businesses. What I see on Facebook now is so far from what it was meant to do it is sad. When Mark Zuckerburg got himself into some hot water over the AI and gathering of information he unknowingly unleashed a “beast” that is now impossible to undo. Facebook itself has a questionable future despite these so called ratings that favour Facebook by users alone. I’m watching Facebook crumble and despite these Facebook loyalists, I’ve been in the tech biz long enough to see the signs. My personal opinion is not in favour of the Facebook platform for my mentioned reasons and so much more. The AI and information gathering has transformed itself into an intrusive way for others to know about intimate details of your lives. This “safe space” has developed TV shows like Catfish and movies like Unfriended. It saddens me that a seemingly innocent app started off with such promise has now turned into a mixed bag of good and crazy.

Twitter has been my go-to social media spot but I have observed their huge decline over the years as well. Twitter is like a huge chat room. Nothing like Facebook. I found Twitter to be filled with amazing writers, poets, comedians, business partners everything I love. There really isn’t anything to “get” about this platform. You basically write words, let off some steam, make people laugh and even make business connections which are an excellent way to network. It was freeing to be able to express myself and not be judged. You receive real time news and information which is excellent. Over the last few years I see where Twitter has been failing. It’s turning into a bad generic form of itself. Censorship is starting to run rampant as more and more people leave the platform. What was once a playground of expression is now turning into a long list of rules that don’t apply to anyone. For business and promotion it’s been growing it’s commerce flooding timelines with ads which is great but if Twitter keeps banning tweets reprimanding paying business accounts, they won’t have any users and business partners left to send these ads to.

In short, my stance is still “Find your voice and own your space online”. Getting wrapped up with follower numbers and complaining to tech support is not going to get you far in your online adventure. Social media is an extension to bring people to your content. I often ask people who talk about their follower count, where are you taking your followers to? 98% of people cannot answer this simple question. I’m a strong believer in self empowerment and I believe that users need to understand that no app is forever. All content you upload belongs to that platform. Let me repeat every picture, every word, every account belongs to your favourite app. You’re a number and if you bring more people to their app you can fill their pockets and potentially lose your “followers” should they choose.

The Battle of the Platforms will be an ongoing battle as apps come and go, users come and go.

My questions to you is..

Who are you? What do you do? Where can people meet you? Why do you want to be online? How will your voice be heard?

Battle of the Platforms continue to Part 2.. 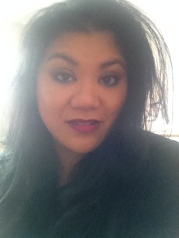 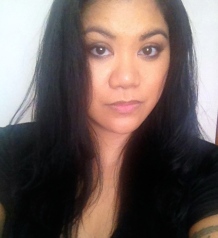 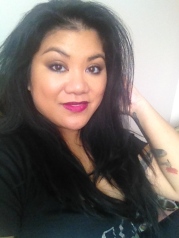 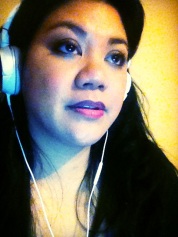 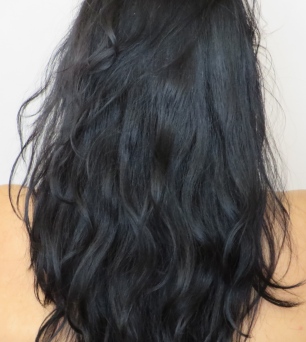 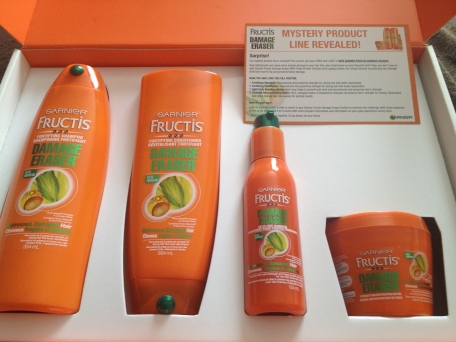 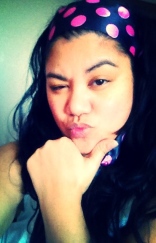 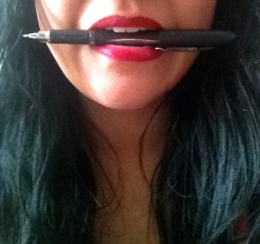 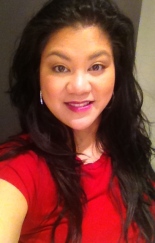 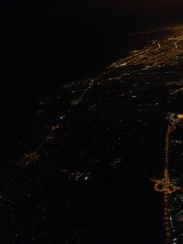 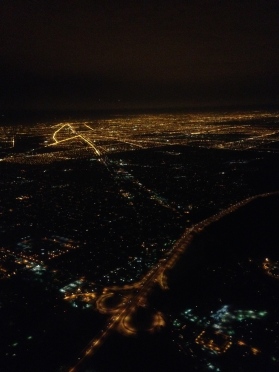 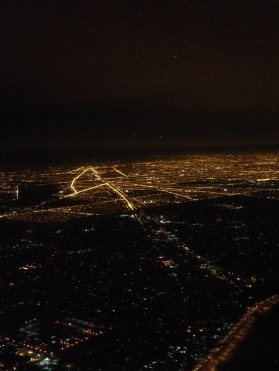 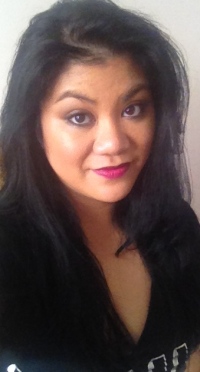 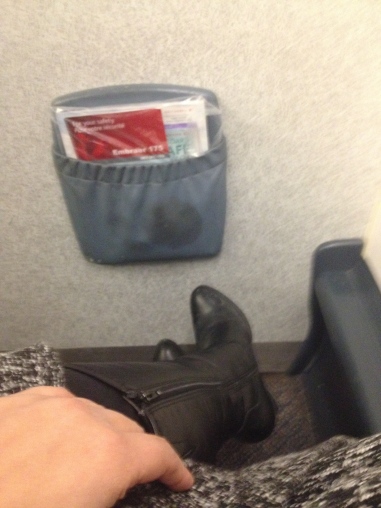 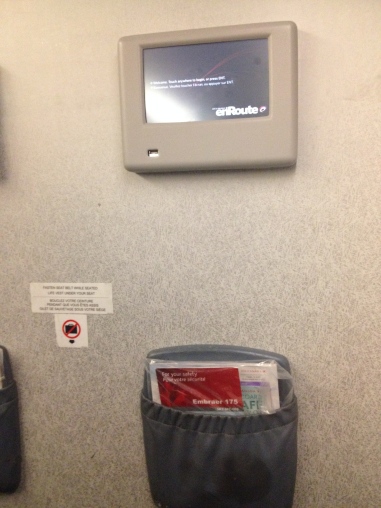 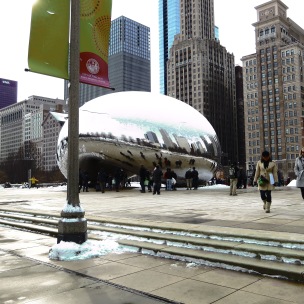 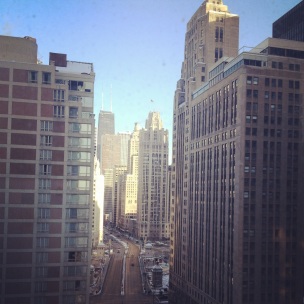 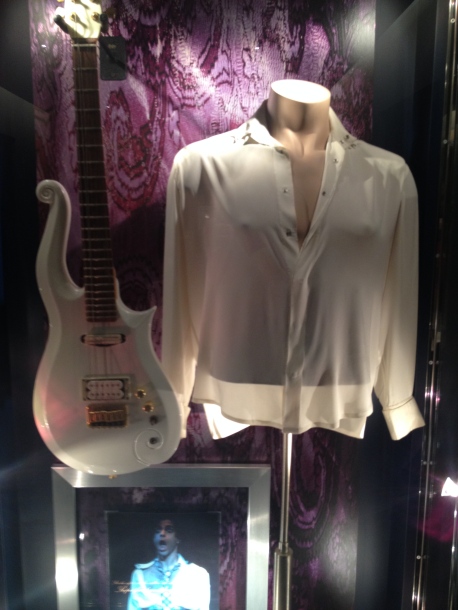 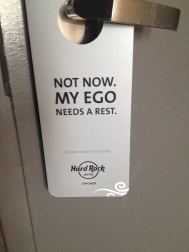 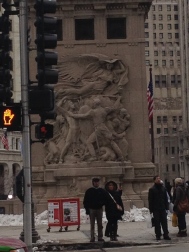 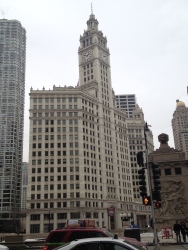 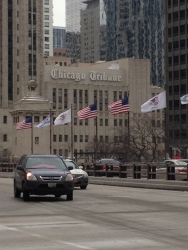 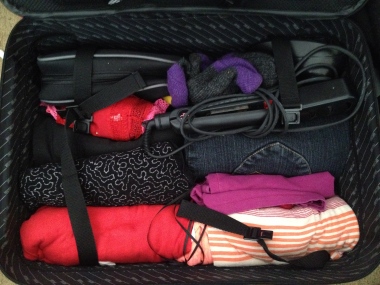 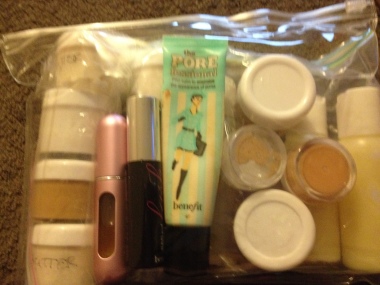 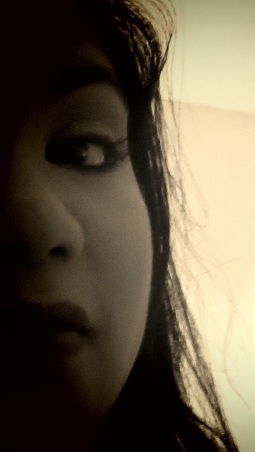 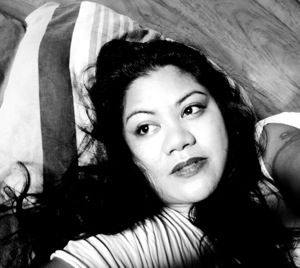